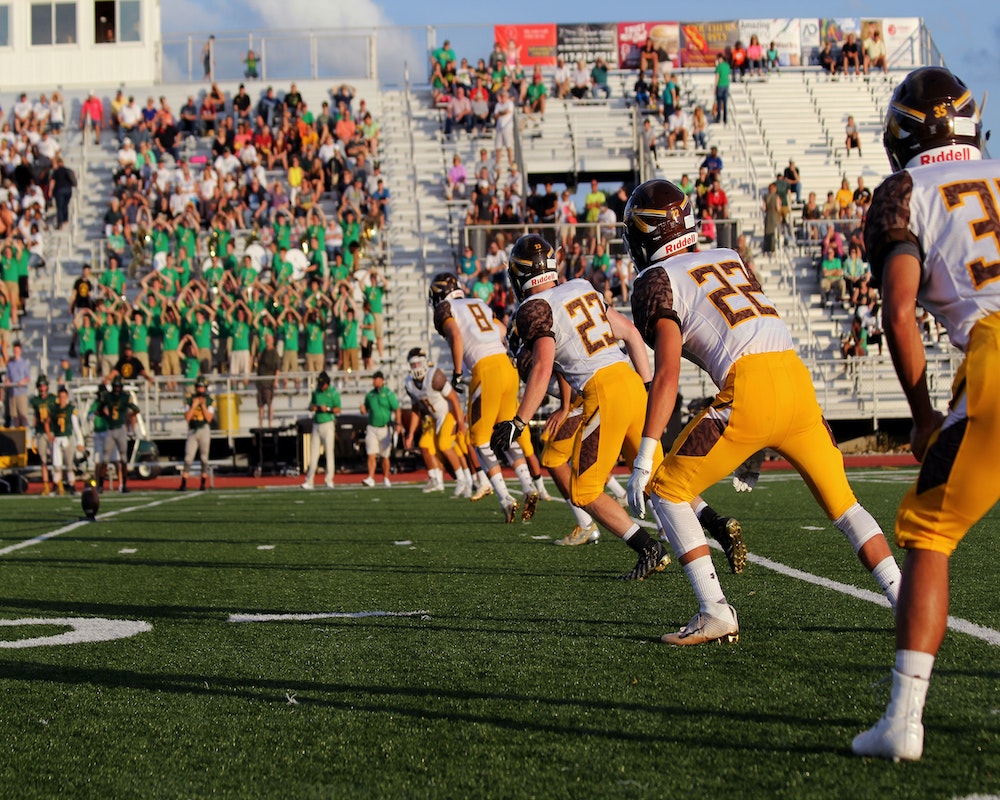 Proportional Bets(Pops) are the most interesting type of bets. Some are evaluated and placed after analysis, while some have great entertainment value. Some bets are not directly linked to the outcome of the match. Instead, it may be about the weather, total minutes of the game, etc. So, NBA Combo Props are even more thrilling, and they have many types. Let’s look at NBA Combo Pops Bets and know what PRAs, PAs & Stocks?

What are Combo Pops?

They are the addition of various Pop Bets, which are very popular. For example:

So, now you have to decode each Pop Bet to know their meaning. 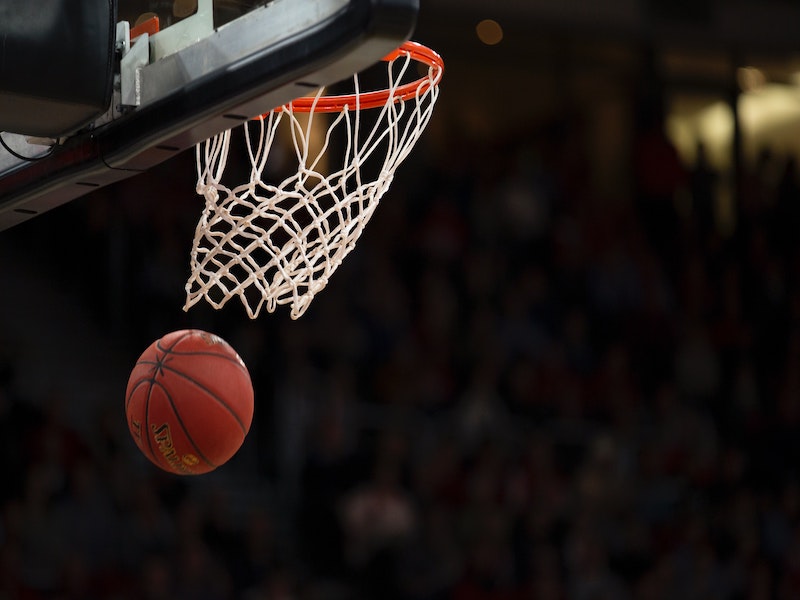 This is the most popular style of pop bets. You have to bet on the player’s OVER/UNDER line for his total score. It can be on either side. For example, you will bet on OVER if Chef Curry’s point total is set at 35.5 in a match of Los Angeles Lakers vs. the Golden State Warriors. So, this is the Total Points Over/under Prop bet.

The Rebounds is all about whether a player gets OVER or UNDER a set Rebound total. This prediction can be made after detailed study of players’ performance.

As the name suggests, it’s about whether a player will get OVER or UNDER a set Assist total. So, you can select OVER/UNDER for it.

Steals are the positive turnovers of the game by players. It can be deflecting, controlling, or catching the opponent’s pass. So, the number of steals is a type of Prop Bet. But, of course, you have to study the players and matches for such a prediction, start with an NBA matches schedule and evaluate your bets now.

A player’s total number of Blocks is considered in Blocks Pop Bets. For example, a goal attempt is deflected by a player; it is called a Block. This may lead to successful Blocks or sometimes a foul too.

All the Information About Combo Pop Bets

Here’s all the information about Combo prop Bets:

In Combo Prop Bets, you can wager on Over and Under on Points + Rebounds + Assists in a single bet. In addition, the NBA allows you to combine these individual bets into one.

Also, you can opt for Stocks that are Steals + Blocks. Finally, you can go for OVER and Under for combined Steals and Blocks.

The Pricing of Combo Pop Bets

The sportsbook assesses each prop bet and then combines them. For example, P+R+A, Joel Embiid’s P+R+A prop is listed at 46.5. The individual Props were 30.5 points, 12.5 rebounds, 3.5 assists.

The simple reason for its increasing popularity is you can win more from them. If a player doesn’t perform well in Total Points, he can cover in Rebounds and Assists to take the score OVER or UNDER your bet score.

combo pop bets , NBA , PAs in sports bet , PRAs in betting , sports bet , Sports Betting
Applications
Web-based application
Mobile Application (coming soon)
Restful API
SpreadKnowledge API
FAQs
General
How to Bet on Sports: Betting Types and Tips for Beginners
What Is The Point Spread
What is American Odds: How to Read & Examples
What Is Moneyline Betting?
Getting Started
Trend Value Score
Guide to Managing Your Sports Betting Bankroll
Trends
Guide to NBA Combo Pop Bets: What are PRAs, PAs & Stocks?
Pick Systems
Integrations
Followers/CRM integration
Membership
Membership Benefits
Can I demo the system before signing up?
Cancel your membership
Miscellaneous
Why Does the USA Have no Betting Exchange?
7 Mistakes of Sports Bettors You Should Avoid