What Is The Point Spread 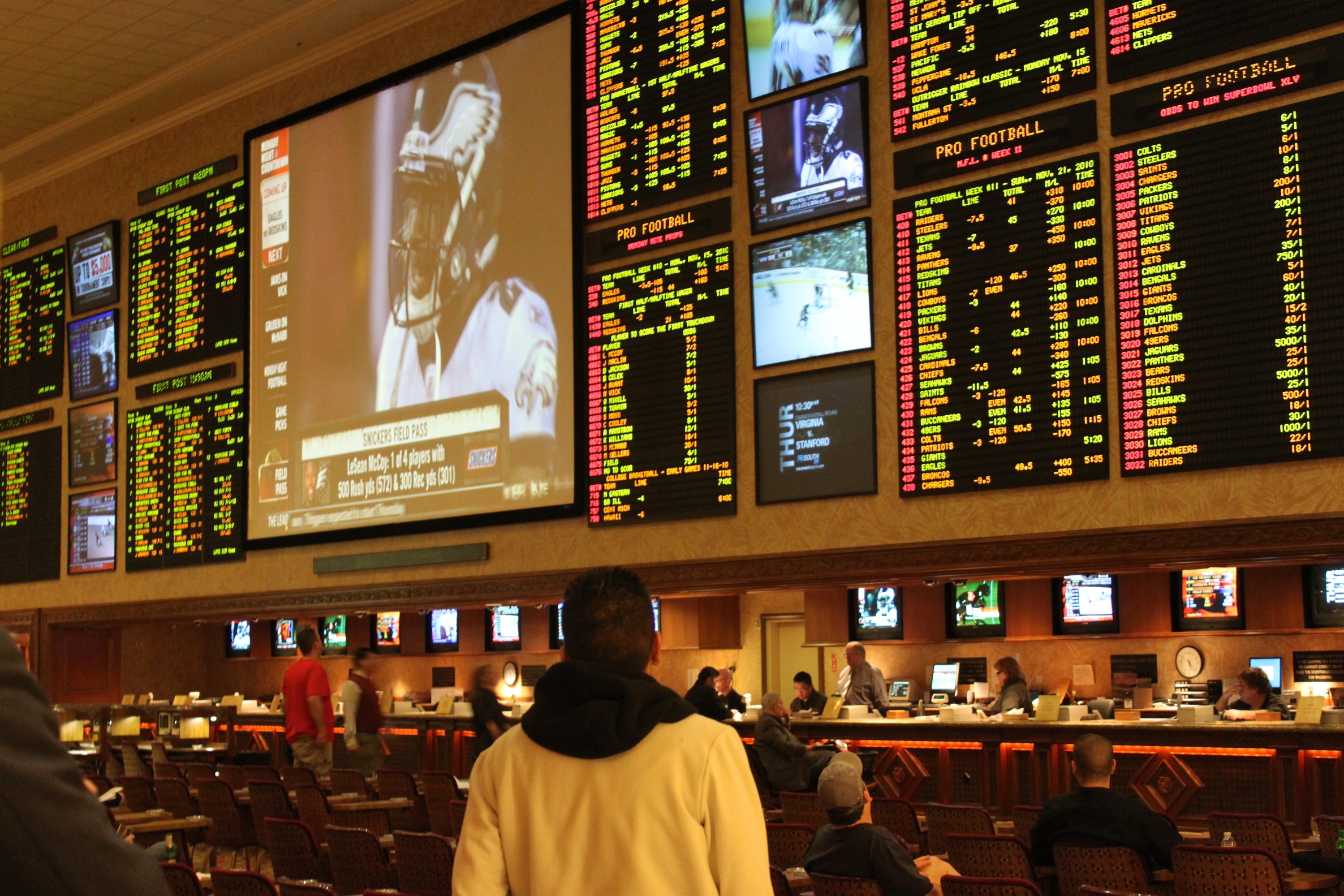 If you are into sports betting, you must have heard about the term point spread quite often, especially in sporting events like basketball and football. From NBA to NFL, point spread is a part of numerous game tournaments. It’s basically a betting number decided by the sportsbook oddsmaker that puts a barrier between the opposition while betting. This ensures that betting is happening fair and square!

Point spread bet involves betting money on teams and players by assessing their performance and strength. It features scoring units in the form of goals, points, etc., to equalize the playing field.

Let’s understand this with an example. When it comes to college football, most of the time, Oklahoma thrashes Kansas to win the Big 12 battle. The role of point spread here would be to evaluate the margin by which Oklahoma may do so. Based on this information, the ultimate betting results are decided.

Note that spreads are decided on values. For example, if it says +7 spread for a game, it denotes that the underdog (one who has a lesser chance of winning) is getting 7 points. Likewise, if the values show -7, it means that the favored team is deposing 7 points.

How to Read a Point Spread?

In the end, the game was won by Kansa city with the values of 31-20. This means that they won by a whopping 11 points! It was also more than the 1.5 point spread value. So, besides winning the game, they also covered the spread.

What Does the Term “Cover the Spread” Means?

For example: Let’s say a spread is favored at -7.5. This means to win the bet for the favored team; they have to cover at least 8 points. If they score less than seven but win the game, it wouldn’t count. That’s because they failed to cover the spread.

How Do Oddsmakers Decide the Point Spread?

Oddsmakers regulate the it by assessing the skills of the team. They use their own power rankings to come up with the same. However, other factors like location, weather, injuries, and current form also help to determine the spread.

The best thing about point spread is that it lets you take favored teams without experiencing the financial risks. That’s, indeed, a plus point for sports gamblers!

cover the spread , How to Read a Point Spread , Point Spread , Sports Betting
Applications
Web-based application
Mobile Application (coming soon)
Restful API
SpreadKnowledge API
FAQs
General
How to Bet on Sports: Betting Types and Tips for Beginners
What Is The Point Spread
What is American Odds: How to Read & Examples
What Is Moneyline Betting?
Getting Started
Trend Value Score
Guide to Managing Your Sports Betting Bankroll
Trends
Guide to NBA Combo Pop Bets: What are PRAs, PAs & Stocks?
Pick Systems
Integrations
Followers/CRM integration
Membership
Membership Benefits
Can I demo the system before signing up?
Cancel your membership
Miscellaneous
Why Does the USA Have no Betting Exchange?
7 Mistakes of Sports Bettors You Should Avoid