What Does Push Mean in Sports Betting? 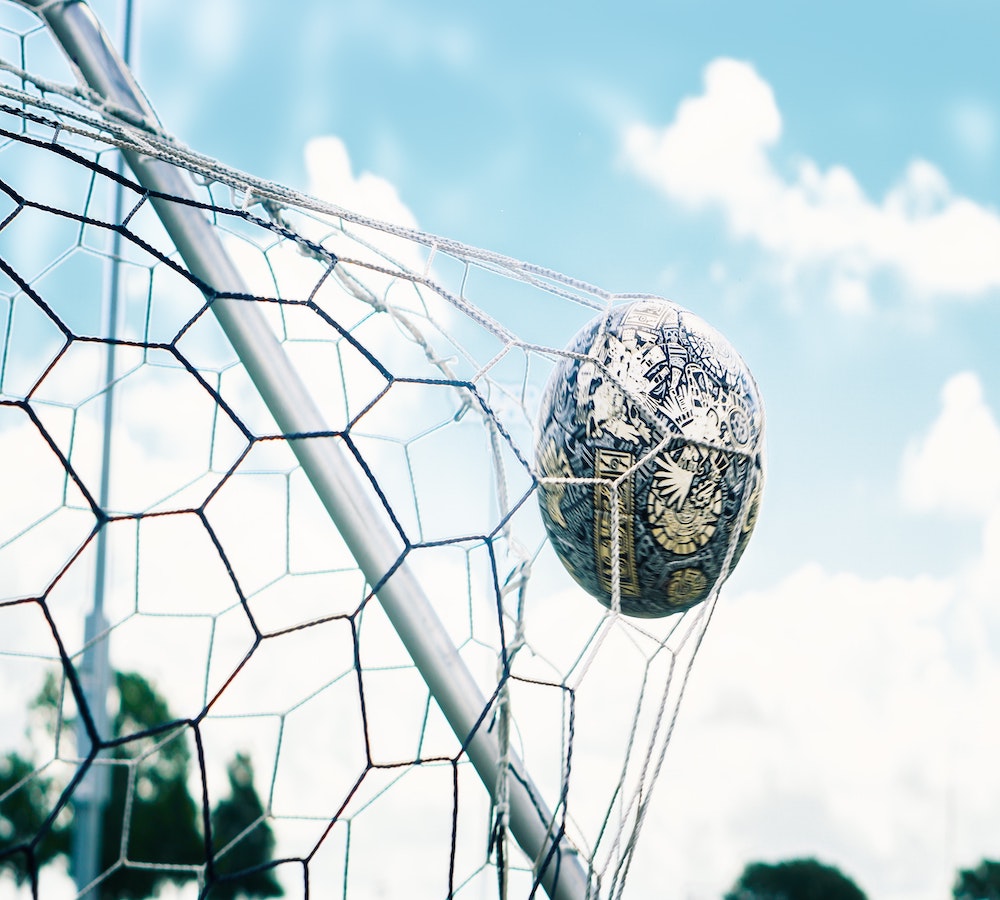 You must have heard the term “push” in sports betting quite often. Whenever it’s used, the wagerer or bettor gets their money refunded. Wondering why that happens? Here’s more detail:

What is Push Means in Sports Betting?

Push in betting occurs when your estimated bet matches the point spread. Simply put, a push bet is more like a tie between the Sportsbook and the wagerer’s value. Say, if you wagered on a team as a -7 favorite or another team as a +7 underdog. Now, if your values and the ultimate winning points match, it’s considered a push. Once that happens, you get your money (or vig) back.

Push can also occur in over/under bets. Suppose you made a bet of 33, and the score stands at 13-20. Here the total score collates with the ones you wagered on. Hence, it’s also regarded as a push bet. Your money will be refunded, and you won’t lose any juice/vig.

To mention the sports where push bets are common, the list includes basketball, hockey, baseball, and football. Of course, there are other games where push bets can occur. But, for these four, pushes are quite prevalent. 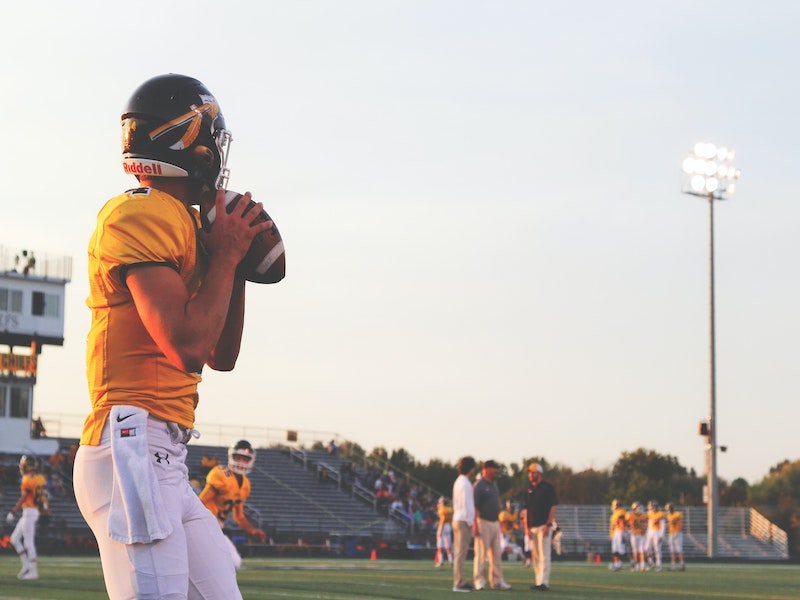 Let’s understand push bets with an example of an English soccer match. Suppose there are two teams, i.e., Team A and Team B playing in a football tournament, and you choose a spread +/-7. Now, you could either wager against a team or for them. As you proceed, the scores for the team stand at 13-20. Here, you can see the final score is exactly the point you wagered on. This means it’s a push!

What Happens When There is a Push in Parlay?

A bettor or wagerer makes multiple bets in a parlay and combines them into a single wager. Parlay bets are a bit risky because if any bets in the parlay suffer from loss, the entire parlay loses. However, if you win, you win it all!

Now, if you suffer a push in a parlay, it’s eliminated from the parlay, and the odds are regulated. Simply put, if parlay has three bets and one of them becomes a push, they are removed. Eventually, it becomes a parley for two games instead of three.

Does Push Mean a Loss?

Not at all! Push means nothing. Neither did you lose, nor did you win. You get your money back, that’s all! In any win/loss record of a wagerer, a push is denoted as the third number of a sequence. So, let’s say if your record says 5-3-1. It means you have won 5 bets, lost three bests, and have one push bet.

Can a Push be Avoided?

Wagerers (and even sportsbooks) consider a push to be extremely discouraging. That’s because its outcomes are more of a drawn game. Thus, Sportsbook often adds half points to the ultimate values to avoid a push. As 0.5 isn’t possible in games, it doesn’t end as a push, and a winner/loser is decided.

Hopefully, this explains everything about the term push in sports betting.

Push in bet , Push in betting , Sports Betting , Sports betting push , Tie in bet
Applications
Web-based application
Mobile Application (coming soon)
Restful API
SpreadKnowledge API
FAQs
General
How to Bet on Sports: Betting Types and Tips for Beginners
What Is The Point Spread
What is American Odds: How to Read & Examples
What Is Moneyline Betting?
Getting Started
Trend Value Score
Guide to Managing Your Sports Betting Bankroll
Trends
Guide to NBA Combo Pop Bets: What are PRAs, PAs & Stocks?
Pick Systems
Integrations
Followers/CRM integration
Membership
Membership Benefits
Can I demo the system before signing up?
Cancel your membership
Miscellaneous
Why Does the USA Have no Betting Exchange?
7 Mistakes of Sports Bettors You Should Avoid